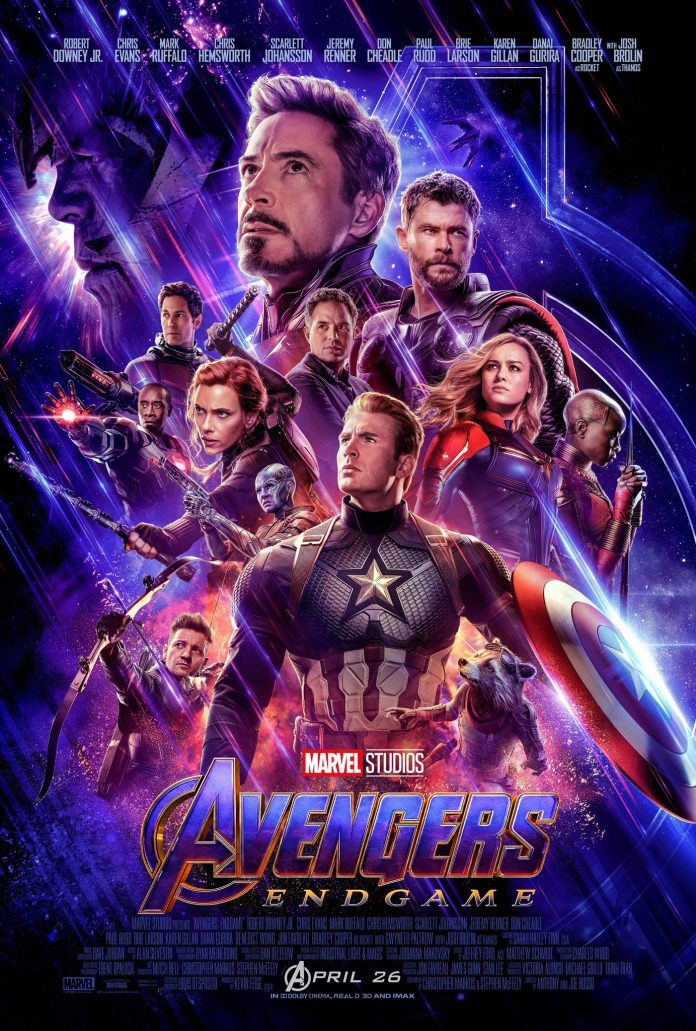 Avengers: Endgame–the final chapter in the Marvel Cinematic Universe’s Infinity Saga–arrives in theaters this month, and tickets are now on sale. Ahead of the movie’s release, a series of new character posters for the film have been released. The images feature a plethora of characters, both living and dead, along with the tagline, “Avenge the fallen.”

The posters were recently shared on the social media pages associated with the cast and various MCU movies, with the simple message, “1 month.” And just to make things simple, in case you’re not caught up on the MCU, those that died in Infinity War courtesy of Thanos are shown in black and white, while images of the living are in color. While we knew many of the those that survived that finger snap from Thanos, the posters do confirm T’Challa’s sister Shuri (Letitia Wright) was among those that were dusted. Rest in peace, Shuri.

While these posters clearly don’t give away how Avengers: Endgame will conclude, it’s easy to assume we’ll see the characters featured in the posters in some fashion during the film. What makes that all the more exciting is the poster for a character we didn’t even know plays a role in Endgame. Valkyrie (Tessa Thompson), who was previously seen in Thor: Ragnarok, gets her own poster. While she wasn’t seen during Thanos’ attack on the Asgardian ship at the beginning of Avengers: Infinity War, her fate was never revealed. If this poster is to be believed, though, it looks like fans will see more of her later this month.

Avengers: Endgame hits theaters on April 26. After you take a look at all of the character posters, make sure to check out our latest theories about the film, as well as every deep dive we’ve taken into the moviethus far. Marvel recently shared a new “special look” trailer; you can check out our accompanying trailer breakdown for all the details you might have missed.

Meanwhile, those who didn’t make it to the end of Infinity War got posters in black and white. This includes everyone who got snapped: T’Challa, Star Lord, Dr. Strange, Peter Parker, Scarlet Witch, Nick Fury, Groot, the Wasp, Sam Wilson, Bucky Barnes, Mantis, Drax, and Groot.