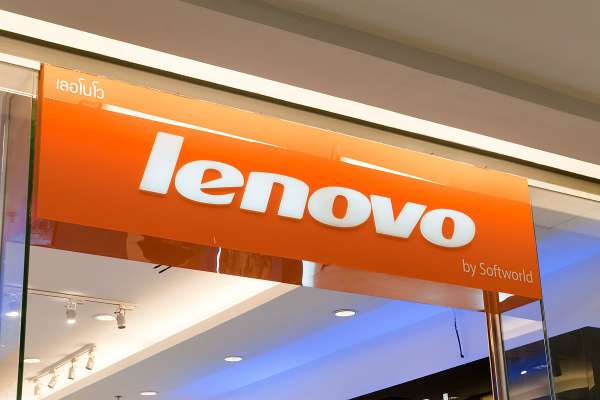 Lenovo is reportedly planning to launch a gaming smartphone under its gaming brand, Legion, which is already known for making gaming devices and accessories, reports said.

According to the report, Legion has been working on gaming smartphone for some time now and Lenovo’s gaming smartphone is all set to compete against brands like Asus, Black Shark, Razer, and Nubia gaming phones.

Earlier this year in April, Lenovo Vice President Chang Cheng had confirmed that the brand is indeed working a gaming smartphone. He had also said that the device will be released during early 2020.

Considering all the fact, it is highly likely that Lenovo will launch the Legion’s gaming phone in Q1 of 2020.

Speaking of specifications, the smartphone is expected to be powered by the Qualcomm Snapdragon 855 or 865 with at least 8GB RAM and 128GB onboard storage.

The device is likely to include a 1080p panel with at least a 90Hz refresh rate AMOLED display with an in-display fingerprint sensor.