At DC FanDome on Saturday, director Zack Snyder revealed the first official trailer for his vision of what Justice League should be. You can check out the trailer below.

You might notice that what Snyder showed off is made up of almost entirely new footage. Storylines are being fleshed out while Darkseid himself appears to have a more prominent role.

That clashes with the version of Justice League that hit theaters in 2017, which saw the heroes go up against Steppenwolf, Darkseid’s henchman. Snyder left production of Justice League after the tragic death of his daughter, so Warner Bros. brought in director Joss Wehdon to complete the project. 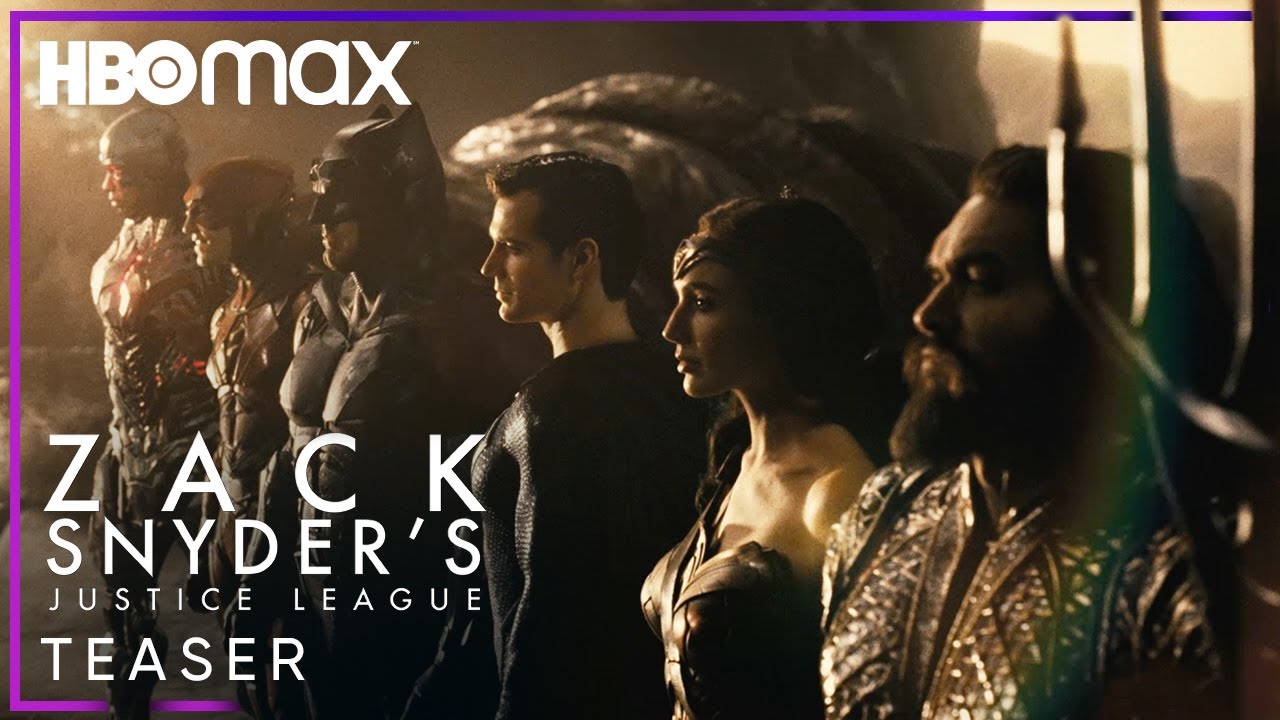 Almost immediately after Justice League hit theaters, however, fans called to see Snyder’s version of the movie. There’s been a relentless campaign for the “Snyder cut” ever since, finally prompting Warner Bros. to green light a version that will fulfill Snyder’s vision.

When Zack Snyder’s Justice League comes to HBO Max in 2021, it’ll be released in four installments, all of which will be one hour, so fans will have plenty of new content to savor.